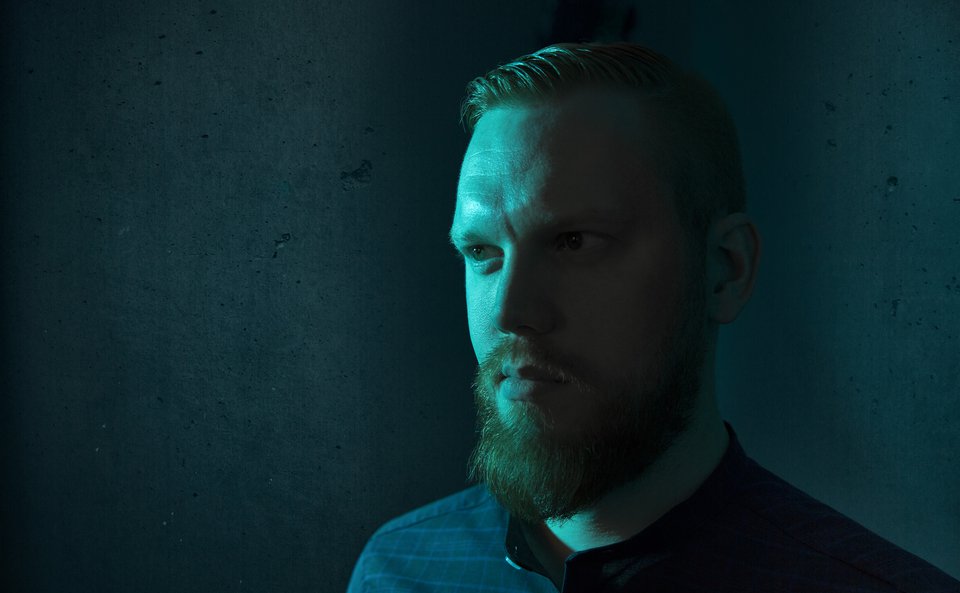 
In session with Philth as we check in to Croatia and say good bye to Outlook Festival at Fort Punto ...

Arriving at the end of an era this year would be the final year a fort punta christo. With all things shifting in new directions this year would find Outlook Festival buzzing with everyone trying to get their last dose of what the festival has been building for well over a decade. With so many new faces and anctipation of what was to come the festival grounds erupted to life with everyone from party goers to the police as a sell out year would push the venue to the brink.

This year as like most we covered on since 2012 the usual stages could all be found however stripped back a bit on production around the festival this year would see noticible changes to the production however, no lack of talent. With superstars once again gracing the state from every respective generes familar faces such as Skeptical, Fixate, Mala, Truth would be in attendace. With attention to new faces this year would find a stronger female force cutting beats and pushing sound systems with firce intensity carving the nights all throughout the weekend. With a noticeable attempt to bridge the gender gap it was great to see Outlook making diversity a key point of this years festival. 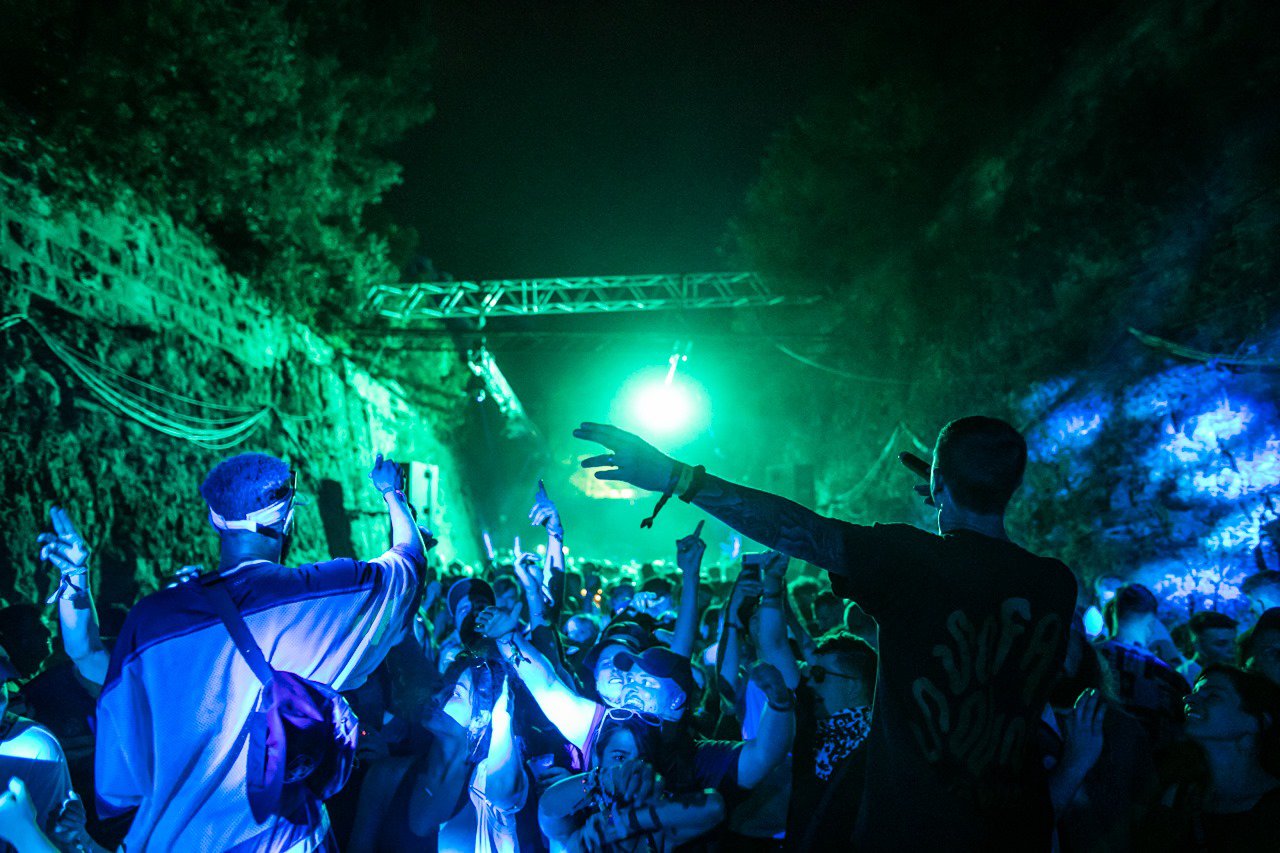 With Outlook in so many years deep things seem to click business as usual with all the stages pumping full tilt. The Sanai System this year was easliy the walk away favortie. Punchtuing bass lines arll around the site this year would find the Sanai guys taking the MVP and doing a fine job of pushing the system to new locations and venues around europe. With new sights on the horizion we are truely please to see so many new additions to the outlook gang, but with a new location and a scaling back of the capacity for 2020 it will be great to see a tighter mix of the true headz for next years piligramage to a new location in the south of Croatia.

We managed to check in with Phil aka Philth for a quick chat about this years experiance and some intel on his currrent take on drum and bass.

How did you fall into drum and bass and underground music?

P. Growing up on the edge of London we were able to tune into the pirate radio stations broadcasting hardcore and jungle across the capital. So from a young age I've been fascinated by bass and breakbeats, my and I would record shows from Kool FM on the weekend and then compare tapes after school during the week. Around 14 years old I started going to record shops to search for the music I was hearing on the radio and began collecting vinyl. Eventually this led to my own pirate radio show, but after many years on the airwaves I realised production was the way forward and went to university to study Music Production, which has led me down this path to becoming an artist and playing clubs and festivals.

What’s something that people just getting into the scene should know?

P. To new fans - remember that drum & bass is a melting pot of many musical styles united by the breakbeats... don't cut yourself off from other genres and become stuck in the world of DnB with no other musical interests. Soak it all up, feed your brain with a variety of music!

How many kuna is acuna matada?

P. I don't know how many kuna (croatian money) is anything and have been completely confused all the time I've been here... did I just pay 100 or 1000 for a drink? How much for a Croatian banana?? 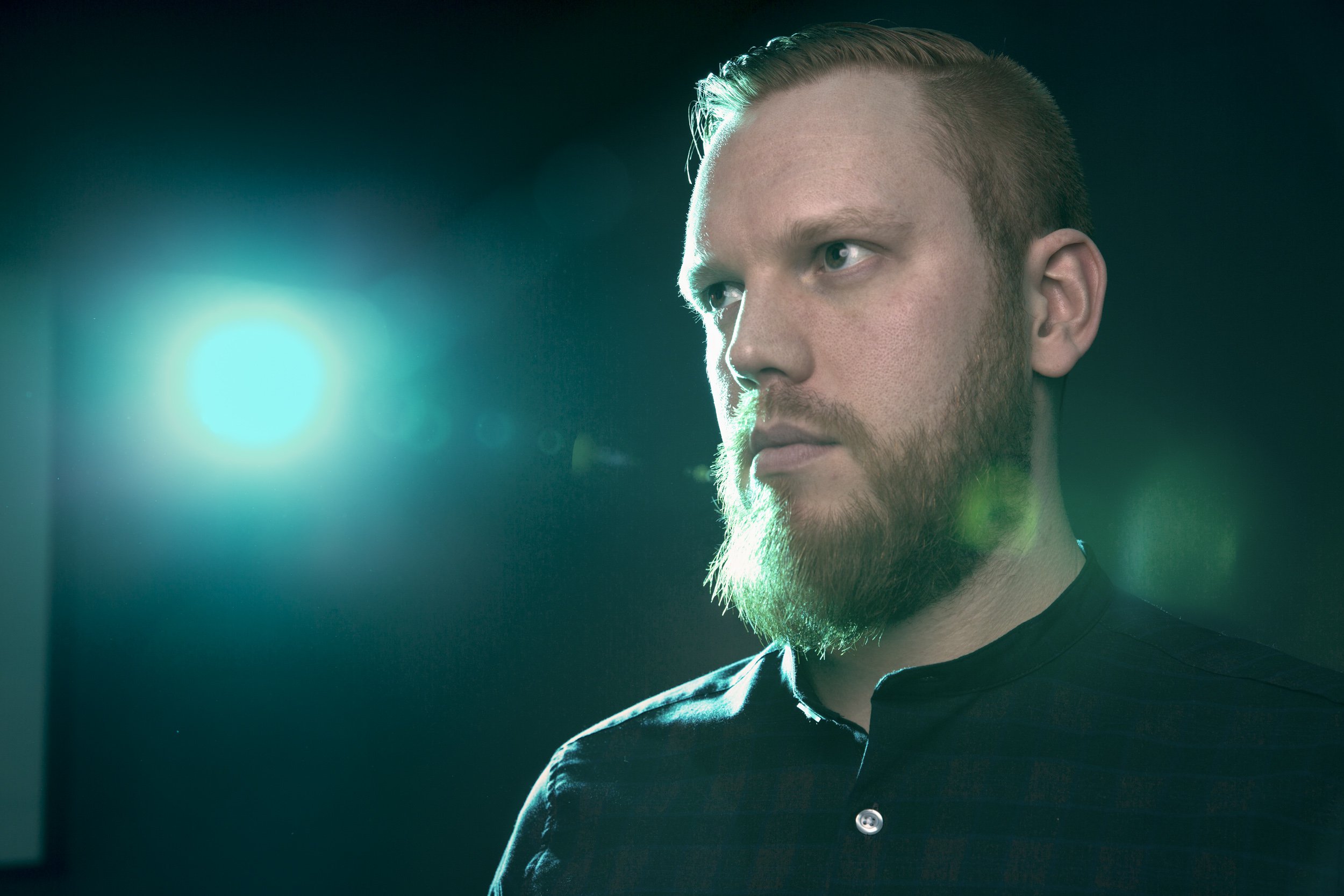 What was the most memorable moment from The Final Fort?

P. I feel very blessed to have been part of the Final Fort, and my most memorable moment was closing my set with one of my favourite songs I've ever done and hearing the bass vibrating the stage. The sound systems at Outlook are incredible and playing my music here has been one of the best experiences of my life. ️

What do you think the furture of Outlook Festival is, what can we do to sustain drum and bass culutre itself and in the future?

P. Outlook Festival is going to be just fine as long as they keep the focus on the sound systems, so many festivals have restrictions but the bass here is pure and takes the ravers to a higher level. As a culture we need to remember we are all in it together... support local artists as much as the international headliners, support the unknown DJ's and small clubs as much as the festivals and help people to become part of this culture - then they will stay in it for life.

Is there any forthcoming material that you’re aloud to talk about that we can help get the message out?
Yes, so much forthcoming music for Dispatch Recordings including my debut album at the end of 2019. Watch my socials for full announcements and information very soon.