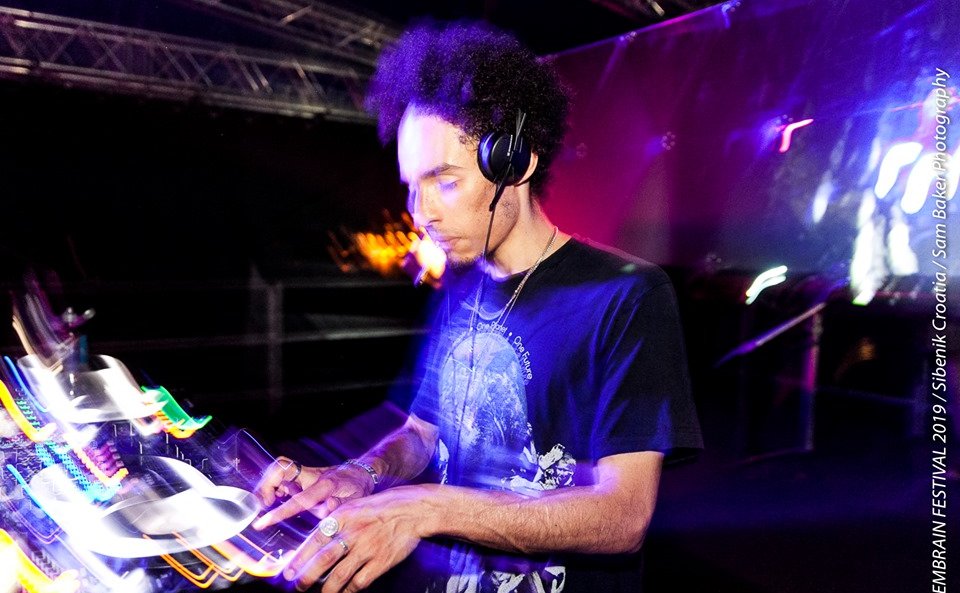 
Cutting though the chatter or commercial music that all emulates the same style production techniques and programs, Eusebeia fuses ...

Known as the Burial of DNB, Eusebeia who radiates with utter kindness & intelligence; his works of art hallucinates all those with an introspective approach to his sets he has developed into a remarkable artist who allows the music to speak for itself.

GG: What was your introduction to jungle/drum & bass?

Probably hearing jungle at St. Pauls carnival in the late 90s as a child - that definitely planted a seed for sure. My mum and step dad were into Techno, House, Trance etc but I remember also hearing things like Baby D, The Prodigy, Liquid, Future Sound Of London, SL2 and some other stuff with breakbeats in. This lead me to look further and check out more artists and labels which lead me to hear tracks by DJ Crystl, Doc Scott, Krome & Time, Acen, Ray Keith, Omni Trio, Tango and Ratty, Urban Shakedown among others, and in 2005-2006 I bought my first jungle/hardcore records. Still to this day I'm still checking out back catalogues of labels, putting names to tracks and hearing things I haven't heard before, and no matter what I'm doing (musically) jungle/drum & bass/hardcore is something I'll always be making as it has always been very dear to me.

GG: Biggest influences in all of the arts?

GG: You've been a multi-genre artist, how important is it for you to stay versatile?

It's so integral to me, I get that everyone gets involved in things for different reasons, and of course some people make a particular style/genre, but I came to the realization that for me I must not limit myself with regards to sticking to one or two particular genres/styles - which is something I did in the past. I like music in general, so it's natural for me to just make music regardless of genre/style, and it's all coming from the same place so I should be able to create as I see fit.

GG: What was the transition like from being a DJ to a producer?

Completely natural. Since I first started producing (9-10 years ago) I have been focused way more on that so I could learn more and hone my skills - DJing was a second nature by this point so there was less need for me to do that besides putting together sets, recording mixes and playing shows. Nowadays I play all my own music, and I would love to DJ more often as I have lots of music which I'd like to share with people.

A little story for you - when I was a kid I had a Casio CTK keyboard which I loved dearly, but around 2010 I broke it. Fast forward to 2017-2018, one of my mums students was heading back to Romania and he had a keyboard which he was getting rid of, so he asked if we wanted it.

My mum asked me and I said yeah, sure - so I get this keyboard and it turns out it was the same one I had as a kid! So that keyboard is special to me, and I used it on my recent album 'Beyond The Horizon'.

I did have a Korg Poly-61 for a while which was amazing as it's one of my favourite synthesizers, but it's impossible to really choose one piece as there is so much great stuff out there....besides it doesn't matter what you have, it's how you use it.

GG: What inspires you to create?

My life, my perceptions and experiences and the necessity to create and express myself. I think that's all's art is - just people's experiences and perceptions laid out on a canvas, hence why when you create you should be as honest and true as you can be, as it will reflect in the work.

Yes, there's a bunch of things forthcoming - not many release dates yet so don't want to say too much, but I have around 10+ things which should be all out within the next year or so hopefully. There's a combination of albums, EPs and singles.

I approach tracks differently depending on the piece...If I am writing jungle/hardcore track for example I might start with the drums or a melody. If I'm doing something more emotive or less genre specific, I will start with something that is an emotional anchor, or something that sets a mood/direction for the piece, and then build from there, having said that this last approach is kind of standard for me regardless of the music I'm making.

I do like to have an idea (vague or specific) to what it is I want to convey before I start writing, but sometimes that isn't possible so I will work on something until ideas start to form. 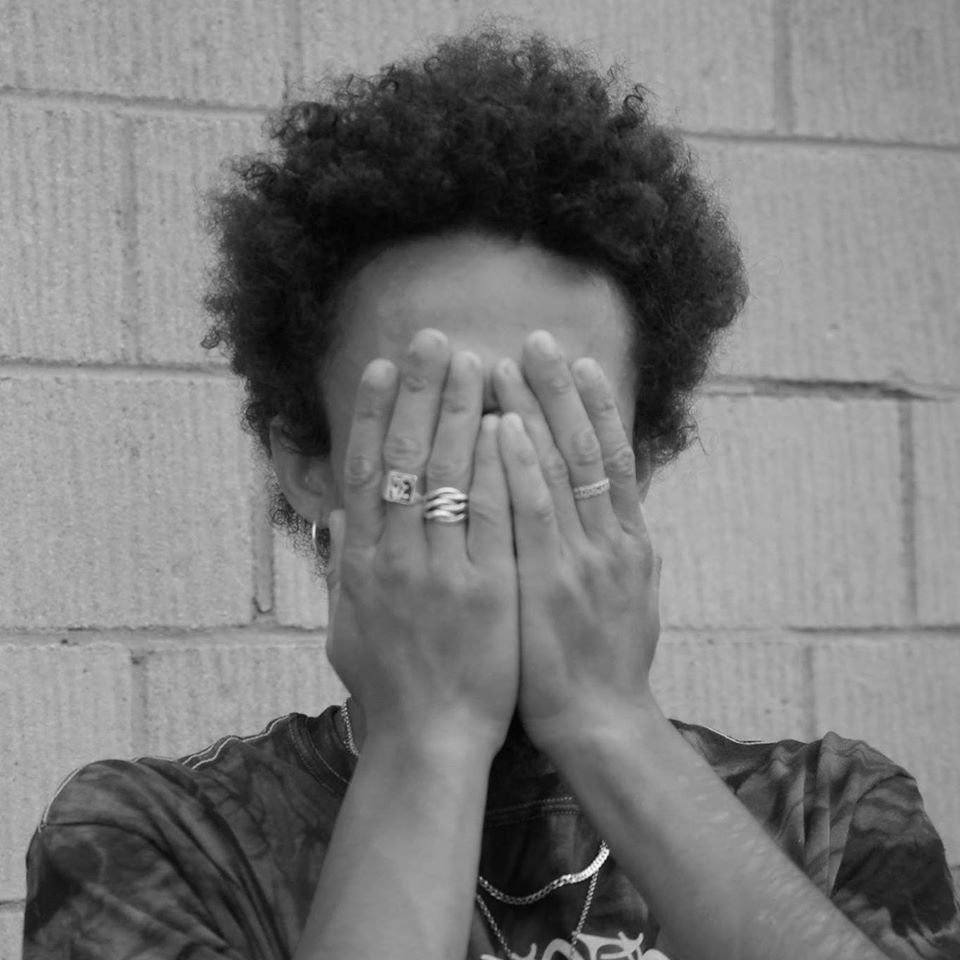