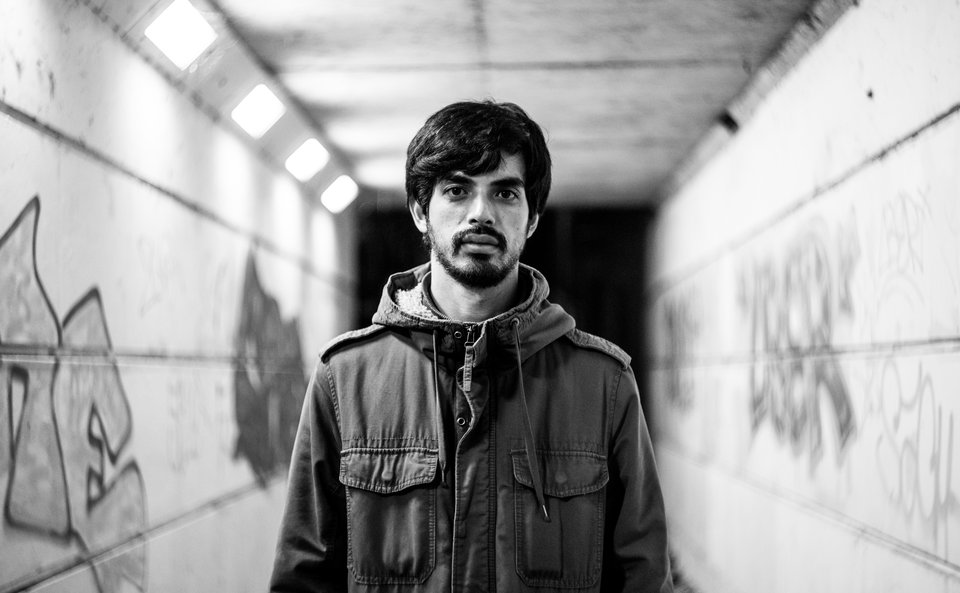 
On the front lines with Itoa. Exit Records. UK.

Exit records seems to remain on the cutting edge in seeking the up-and-coming trend setters;  Itoa was a new face to the ranks almost two years ago, after some strategic moves he is now gearing up for another big Exit release in 2020. This new showcase will further spotlight what he has learned over the last two year and where he hopes to take his music. With bookings in Europe, USA, and Asia he is certainly gaining some traction and definitely one to keep an eye on. We checked in with Itoa to talk about the new territory he has been opening up and his plans for the future.

What's your name, where are you from? Who do you represent?

Hi there, I'm a music producer and DJ from London called Itoa. I write up-tempo percussive club tracks and have recently been releasing music with Exit Records here in the UK.

Where do you draw your inspiration from?

Your first releases were on WW Records, did you learn anything from them that helped you find yourself as a producer?

They were a very open and welcoming label and always encouraged me to write the music i wanted to. Thanks to Jo, Guy and everyone else involved!

You were in Belfast back in August for the Rudimentary Release Party – Both yourself and Crypticz make a statement in your debuts with the 'How it's Done' EP. How was your relationship with Crypticz?

Jordan Crypticz is a wonderful human and one of the best producers making music within the wider spectrum of bass music. We'd linked up to write a track for his 2016 EP 'Echo Sound' for 31 Recordings and continued to write music after that. He's really such a lovely guy and incredibly creative, continuing to push himself and his writing. I don't see him enough sadly but we keep in regular contact online :)

You've been called “family” among the KALLIDA Crew, What has KALLIDA meant to you?

Kallida Festival is the best small festival going in the UK right now. It's run by a crew of good friends so I suppose I’m biased, but if you want to see a consistently excellent and forward-thinking lineup on a beautiful site with wonderful art and decor throughout and combined with the best vibe crowd around, that’s the one. Kallida is consistently a highlight of the summer!

You have extensive releases on Bad Taste Records, and Exit Records, what direction are you trying to go with your production? Do you see yourself as someone that wants to release on a variety of labels, or is there a certain label that you're focused on

I continue to just follow my gut so we'll see where things go. At this point I think i'll be focusing on releasing with Exit Records and have recently finished a new EP, though i can't say when it'll be out yet.

You played the Outlook Festival Launch Party in Shenzen for Unchained Records – What was it like for you playing in Asia? Was Shenzen your first gig in Asia?

Playing the Unchained Records party was so much fun! Oil Club is great and run by some wonderful people who have build a great space for bass music, and similarly the Unchained crew are a great bunch of humans who are very passionate and dedicated. It wasn't my first time playing in Asia, as I'd played a few nights in Japan last year. Big up to Maidable and all the heads I met in Tokyo, Osaka and Nagoya!! <3

I don't think I'm very placed to speak much about any culture in particular really. I'm playing a lot of music around jungle, footwork and similar styles right now, and for what it's worth i'd say there is a constant supply of really fantastic and interesting music coming out.

Are you working on anything right now that you're able to talk about?

Having just finished my next EP i'm going to get started on finishing off some collaborative bits i've had off the boil for a little while. Nothing more I can say about that now sadly!

Is there anyone that you would like to shout out? Alex, many thanks for giving us your time!

Thank you for inviting me to answer some questions. Other than people I’ve already mentioned, big up to Worst Behavior in NYC, the Somatik and Get High on Bass crews in St Petersburg, and Darren, Will, If, Tim and all the Exit crew. 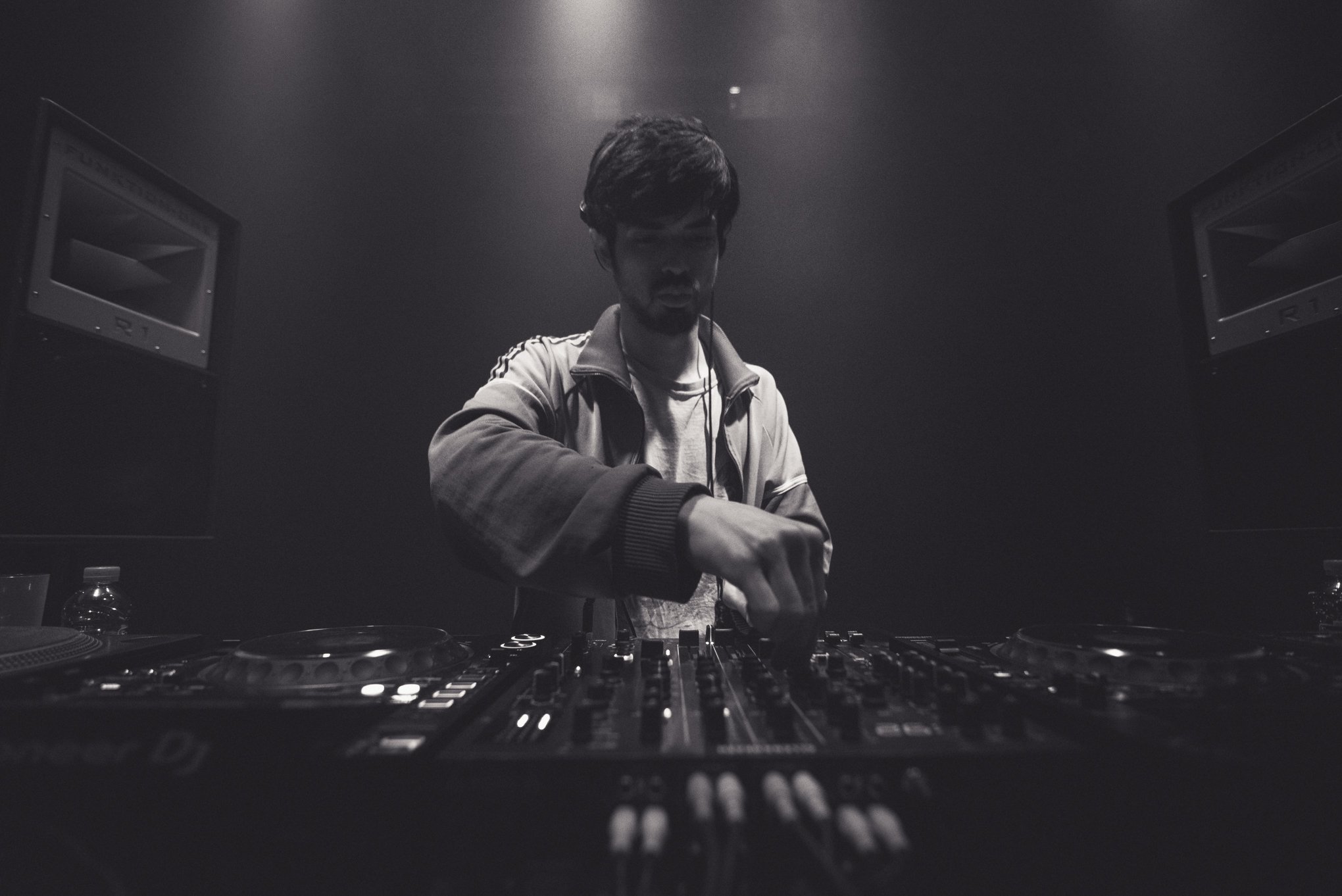