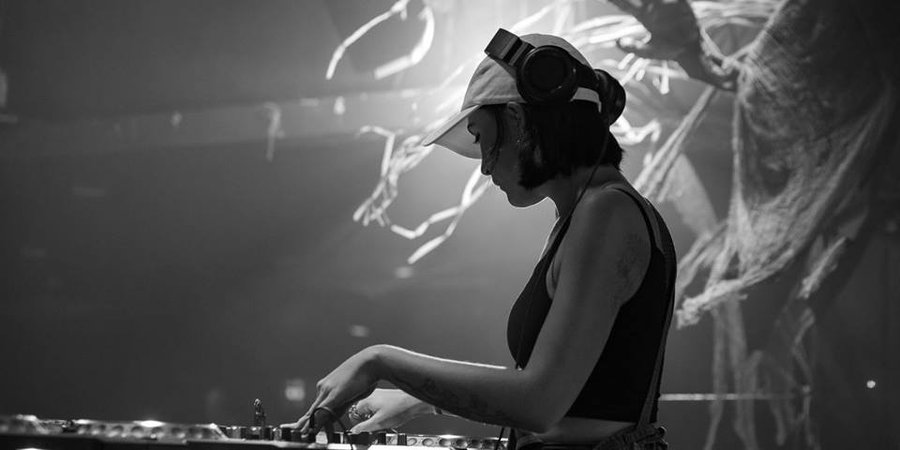 
With the current cultural festival trend taking hold in North America there seems to be no shortage of festy-kids consuming dubstep and bass music by the spoonful. With many of the larger festivals still focused on the the “bro-step” and psychedelic driven styles of Bass Music there are a few artist and labels pushing to bring structured beats back to the frontline. One label who’s arsenal of talent has carefully been infiltrating almost every festival lineup and major bass music party in North America this year is Deep, Dark, and Dangerous. Founded by the duo know as TRUTH, Andre Fernandez one-half of the duo has been at the helm of the North American operations for a few years now. Over the past few years with the help of Bogl they have been picking through the mass of young producers making waves to develop a strike team that in not only well rounded but dangerous on the beats. 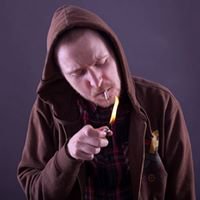 
Dub Music is truly an international sound these days, having traveled across the world from the little island of Jamaica, and it has made it’s way across the ocean to Poland. Mateusz Miller aka Radikal Guru has been one of the brightest lights of the roots-influenced community in Europe, heavily influenced by originators such as King Tubby and Scientist, and fit nicely into Dubstep’s rising global movement. Best known for his work with Moonshine Recordings, some of his work has even caught the ear of the legendary David Rogidan: 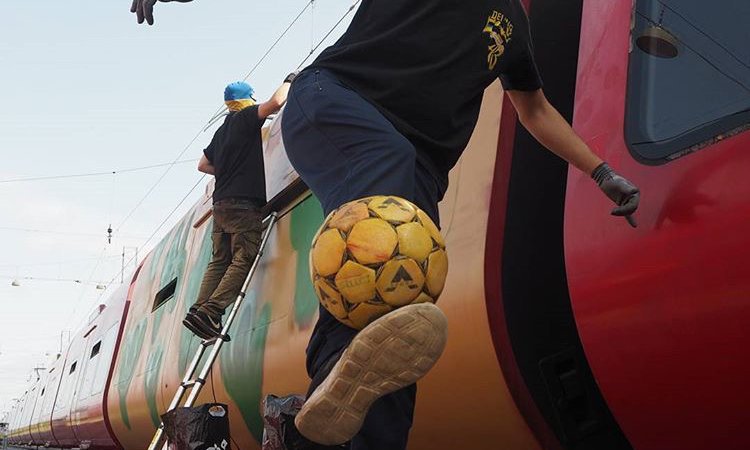 
The hardest hitting team in Denmark 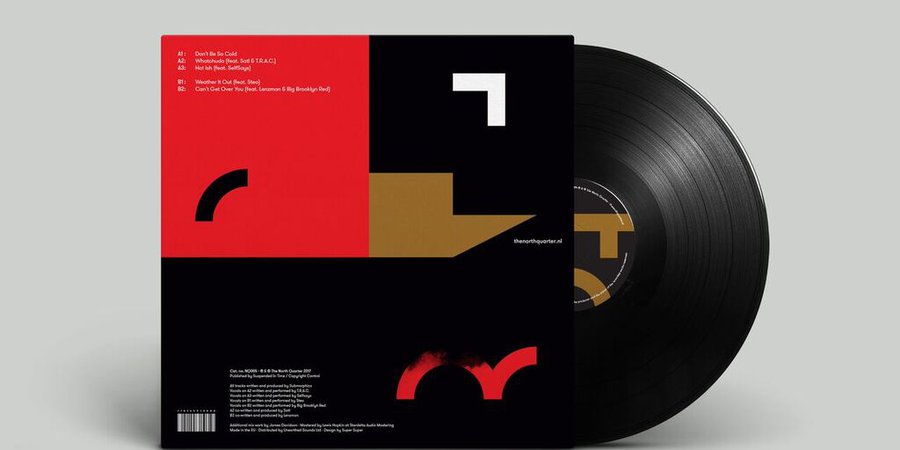 
The North Quarter raising the bar yet again. 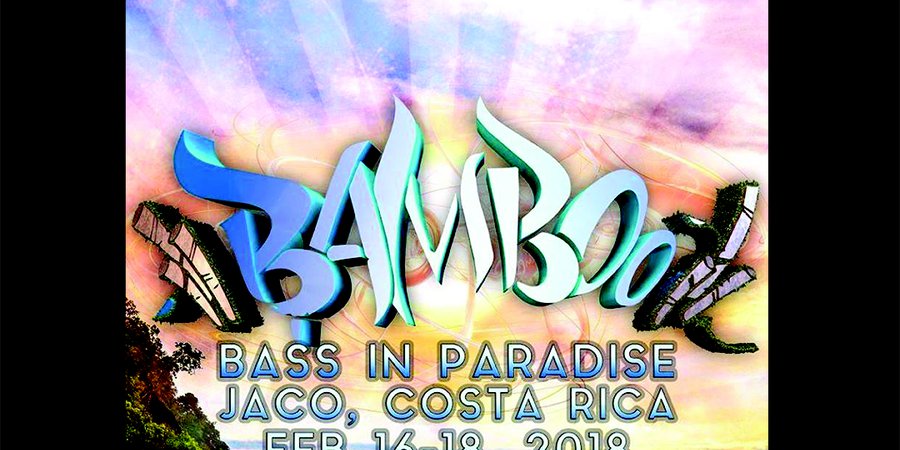 
The only place to be this winter.